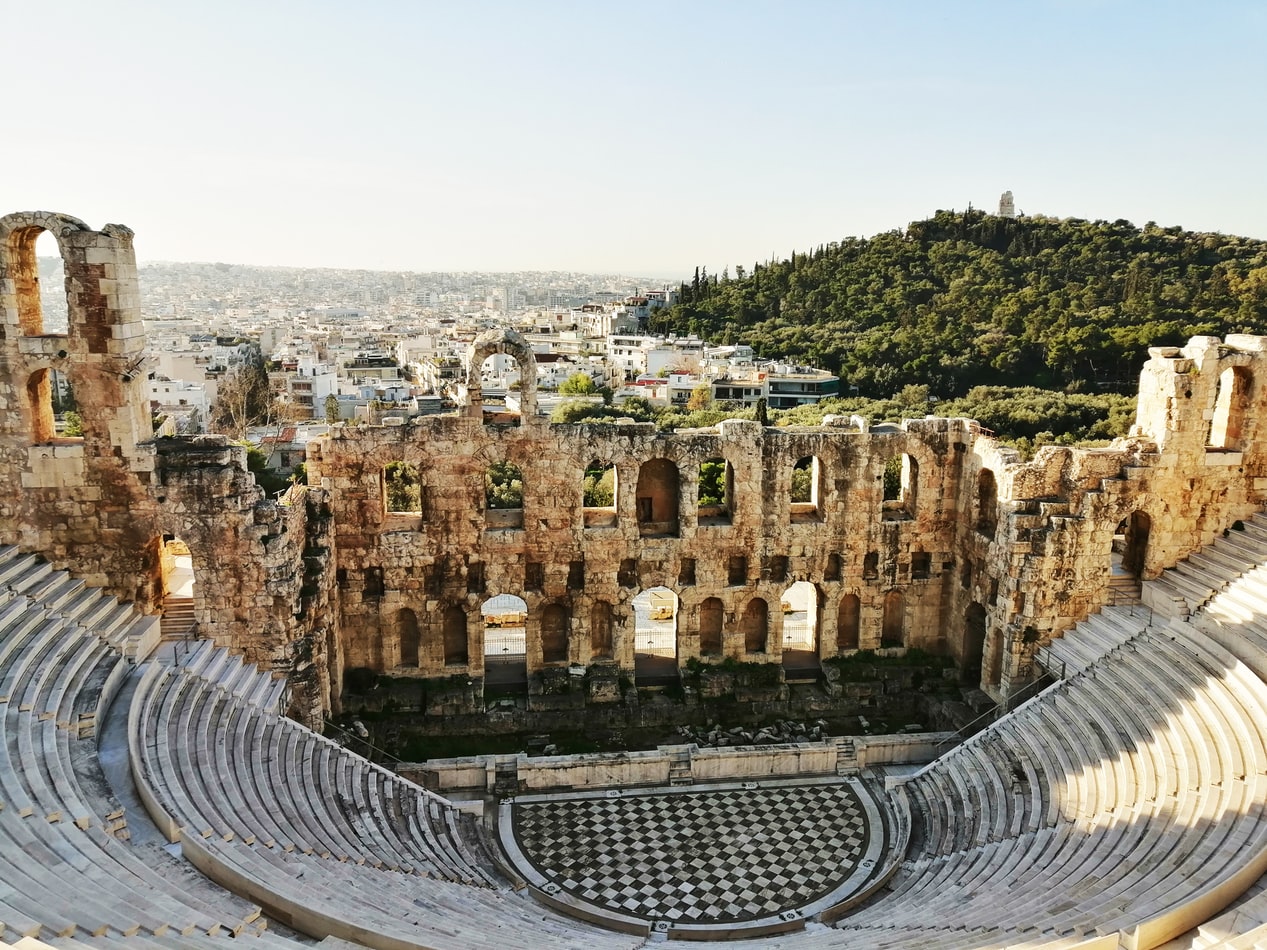 If you’re headed to Greece, make sure you take some time and visit the country’s capital — Athens. One of the most historically significant and richest cities globally, Athens is considered the heart of Ancient Greece. Interestingly, Athens is considered one of the first-named cities in the world and the oldest one in Europe. It’s hard to deny the city’s appeal with millions of tourists visiting Greece’s capital every year. If you’re planning on being one of them, you’re probably wondering which Athens tours are worth it. Whether you’re traveling with a group of friends or with your children and family, the options are abundant. Take a look.

The hop-on-hop-off bus tour is one of the most famous bus tours in the world as it’s present in numerous cities worldwide. Once in Greece, you’ll be able to take your pick among a few different tours, but we recommend the Athens, Piraeus, and surrounding beaches tour.

The tours run daily, and once you buy a ticket, it’s valid for 48 hours. That means you are free to hop on and hop off whenever you want to. This form of sightseeing is a great choice for families with kids as they can get easily bored and tired, so taking a break will be simple.

If it’s your first time in the city, this is one of the best Athens day trips that you can take for only around €13. You’ll be able to visit some of the most beautiful and historically significant places around Athens, such as:

True foodies will not pass an opportunity to learn more about traditional Greek cuisine. This small-group food tour is perfect for adventurous tourists that like to discover a bit more than usual. This Athens food tour goes for about €50, and it’s about three and a half hours long.

Make sure you wear some comfortable shoes as you’ll be walking around the capital in search of some of the best local food. You’ll be trying some of the most famous Greek specials, like bougatsa and loukoumades, so come with an empty stomach.

Not only that, but you’ll also be learning about Greek cuisine by getting to know its culture and history. If you fall in love with a dish or Greek olives, you’ll be able to purchase them and other spices and ingredients at one of the most visited Greek markets — Varvakeios market. The tour will end in Psyri, where you can continue to explore on your own.

If you want to take an Athens city tour with a twist, we recommend a mythological tour of this ancient city. The tour is wireless, meaning you’ll be able to listen to your guide through an earpiece and avoid making your way through the crowd to hear better.

The tour guide will introduce you to the world of captivating tales and myths that have been part of Greek history for centuries. You’ll learn about Greek legends and interesting facts that have made the city what it is today.

Tickets are not included in the price of around €70, but you’ll learn more about the following places:

You will spend from ten minutes to an hour and a half at each of these stops. This will help you get the full picture of all the significant events that happened there.

If you’re looking for things to do in Athens on your last day, we recommend the Acropolis of Athens tour. Not only are you guaranteed immediate entrance to the sight, but you will also get a guided tour. Trust us; you’ll need a guided tour of Acropolis ruins to understand ancient Greek culture, history, and religion fully.

You won’t find other Athens tours like this for less than €20, so we recommend booking a spot in advance. Besides exploring the Acropolis, a UNESCO World Heritage Site, you’ll also get the chance to visit the Parthenon, the Theatre of Dionysus, and the Temple of Athena Nike. For each of these sights, you’ll have to pay the entrance fee as it’s not included in the price.

Bring your camera as the magnificent views are not something that you would want to miss. From the summit, you’ll be able to see the surrounding monuments, the ancient agora and Areopagus hill, and more.